The Council of the Institute consists of a maximum of eight (8) and a minimum of six (6) members elected by postal ballot, plus

The Council annually elects from it's members an Executive Management (admitted members excluded) which consists of the: 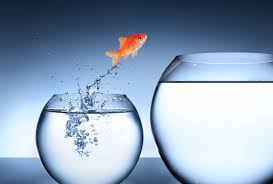 SAIMAS Annual General Meeting 2020 is postponed until later in the year as a result of the COVID-19 crisis.